10 Highlights from The Editor’s Pick This Year 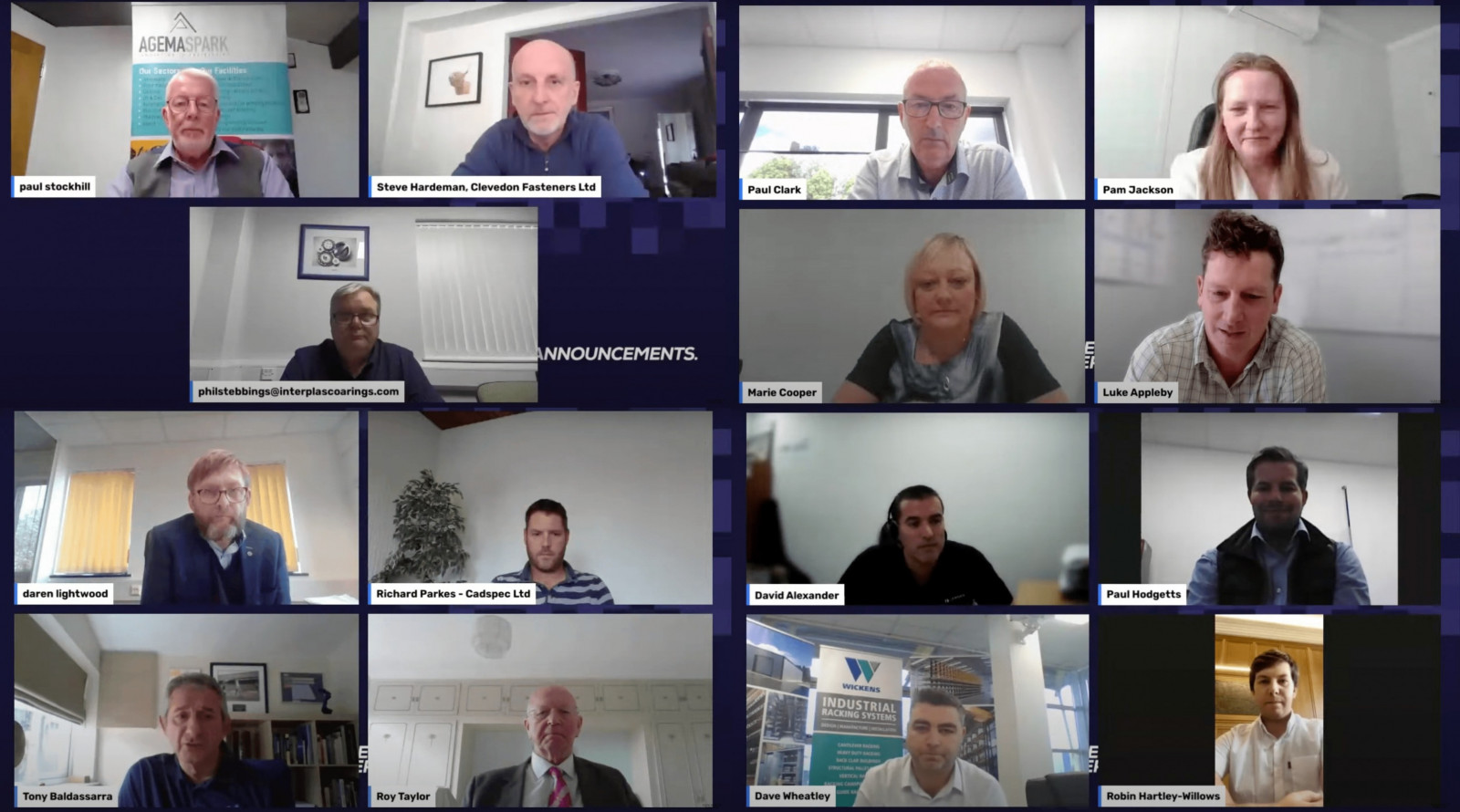 In 2021, Made in Group launched a live series called The Editor's Pick, which has told the story of over 50 companies in total so far. With 2022 now coming to a close, we’re looking back on 10 highlights from the series this year.

The Editor's Pick sees one industry leader take the role of Guest Editor each week, selecting three recent news stories from Made in Group to interview, during a live, open forum discussion.

These episodes are streamed live and uploaded to Made in Group's YouTube channel, Made LIVE.

Made in Group is continuing this series in 2023, with new hosts being booked regularly for this monthly event.

So far we have seen a wide array of topics discussed surrounding the UK manufacturing and engineering industry, including apprenticeships, company investments, employee success stories, rebrands, and many more compelling company stories. Scroll down to discover 10 highlights of The Editor's Pick from 2022!

How Lander Were Given an Apprentice Employer Award (David Alexander)

The Importance of Investing in a Green Agenda (Allan Joyce, Balmoral Tanks)

Some of the Key Strategies Behind an MD's Successful 75 Years in Business (Roy Taylor, Malthouse Engineering)

How This Yorkshire MD Has Been Helping to Close the Skill Gap in UK Industry (Paul Stockhill, Agemaspark)

The Story Behind 200 Apprenticeships Being Made Available (Paul Hodgets, In-Comm Training)

How This MD Responded When 30% Of Staff Were Due to Retire (Daren Lightwood, ALWAYSE)

Welcome to our microsite, please tell us your name, company and email to chat with a member of the team.